Mamey or the perfumed essence

We go through the threshold of the door of the Space La Spirale del Toboggan and a sensation of embarrassment gets into us; the double impression of seduction and strangeness in front of an incomprehensible “situation” at the first sight. The rules of the game are not previously evocated, but the visitor should discover them step by step and then, he will accept his active and activator role in an immersive play, that invites to the circulation and the participative implication, and whose sense is not complete without assuming the previous variations.

Starting from the name of an exotic fruit from West Indies (mamey), Jenny Feal invites us to accept the journey to the interior of its pulp, in a combination of sensitive experiences, even synesthetic. Their components, however, only participate in an allusive and parabolic way in order to create a new system of relations that takes distance from the realistic reproduction to undertake the way of fiction. Then the pulp is transformed into a stable mud lake, that invades all the surfaces of the space, and its seed of wicker (1), suspended in the air, becomes into the small sacred chest that keeps the inaccessible things- the fortuitous existence of a small note book of annotations, twice unreachable because of the materials used for its constitution and its location, revealing this incapacity.

The experience is complete when you climb the spiral, and situate in a new position, which low angle perspective, obliges us, as in a film sequence, to move our angle and change our attitude. Our passive role of observers, change with the appearance of an incredible object (2). A new process starts and gives place to a cycle, that gathers different elements and factors: the transforming gesture (3), the water as an activator agent and the natural light as a track of its immanent temporality. And this previously steady lake, starts mutating in time and in its development, goes to the state that precedes the creation of a mud piece- manifestation widely explored by the artist, closing this way an essentially vital cycle. Return to earth?

She hardly deflowers them / mouth still impregnated/ with the delicious nectar /

Mamey (5) then reveals as a “black hole”, with gravity and own characteristics in its vocation to generate an infinity of possibilities and horizons of events. Not without risks and uncertainties, of course. To go through this tenuous frontier of possibilities is up to the spectator In his acceptance of the challenge that represents the adventure of a piece of art experience.

1-   The wicker is a material with great resistance and elasticity, that permits aeration, and that’s why is widely used in the construction of furniture in hot countries.

2-   This cube is typical and frequently found in the Cuban batey, where the slaves lived in the sugar plantations during the colony.

3-   In the Cuban culture with afro Cuban influence, to throw water out from the domestic place, means to clean the limits of the house and to send away the bad spirits.

4-   Poem “Mamey” by Juan Clemente Zenea, important Cuban writer of the second half of the 19th century.

5-   Mamey is a perennifol fruit from the Calophyllaceae family of sweet fruits. Can be eaten and probably comes from the West Indies. 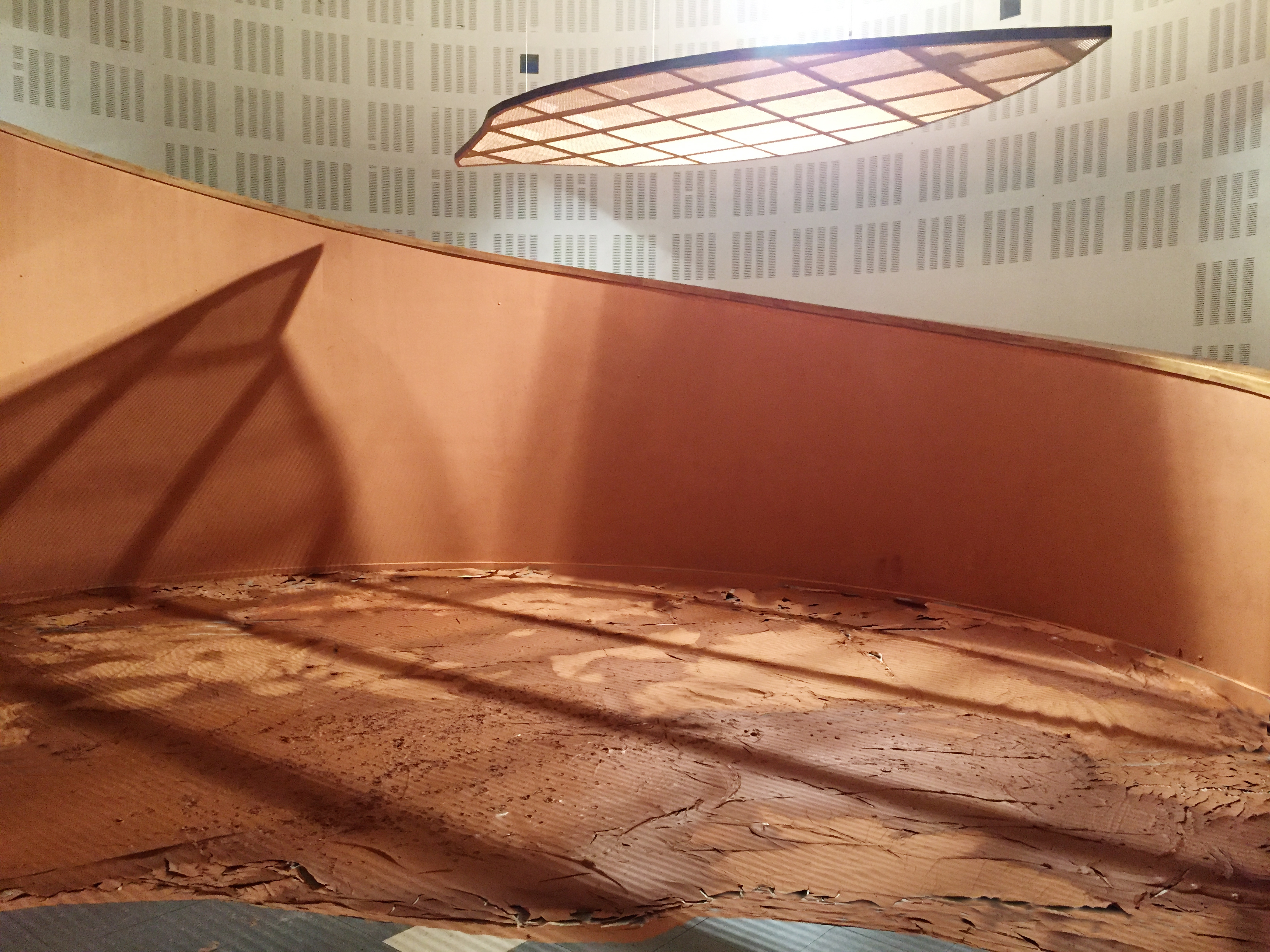 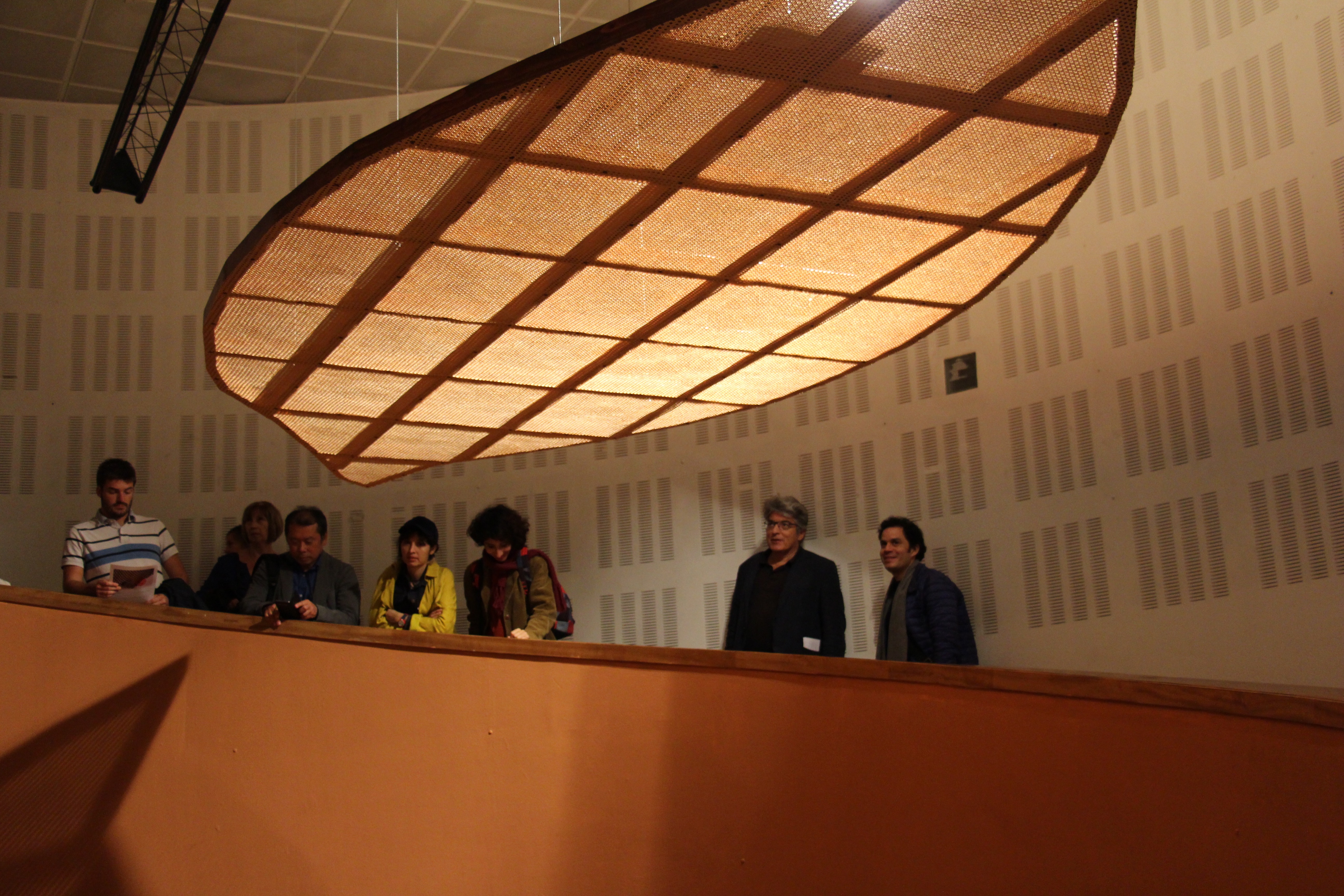 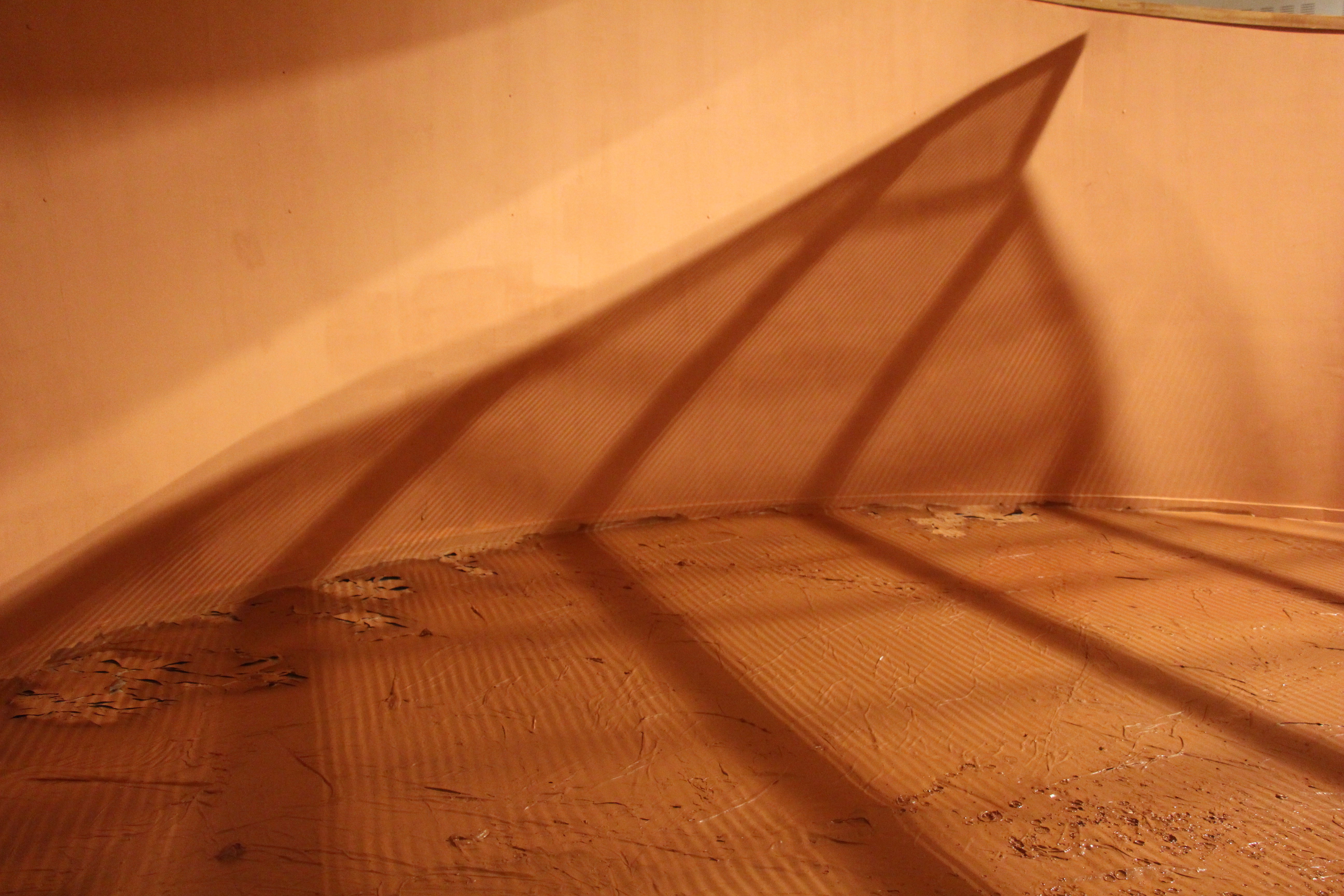 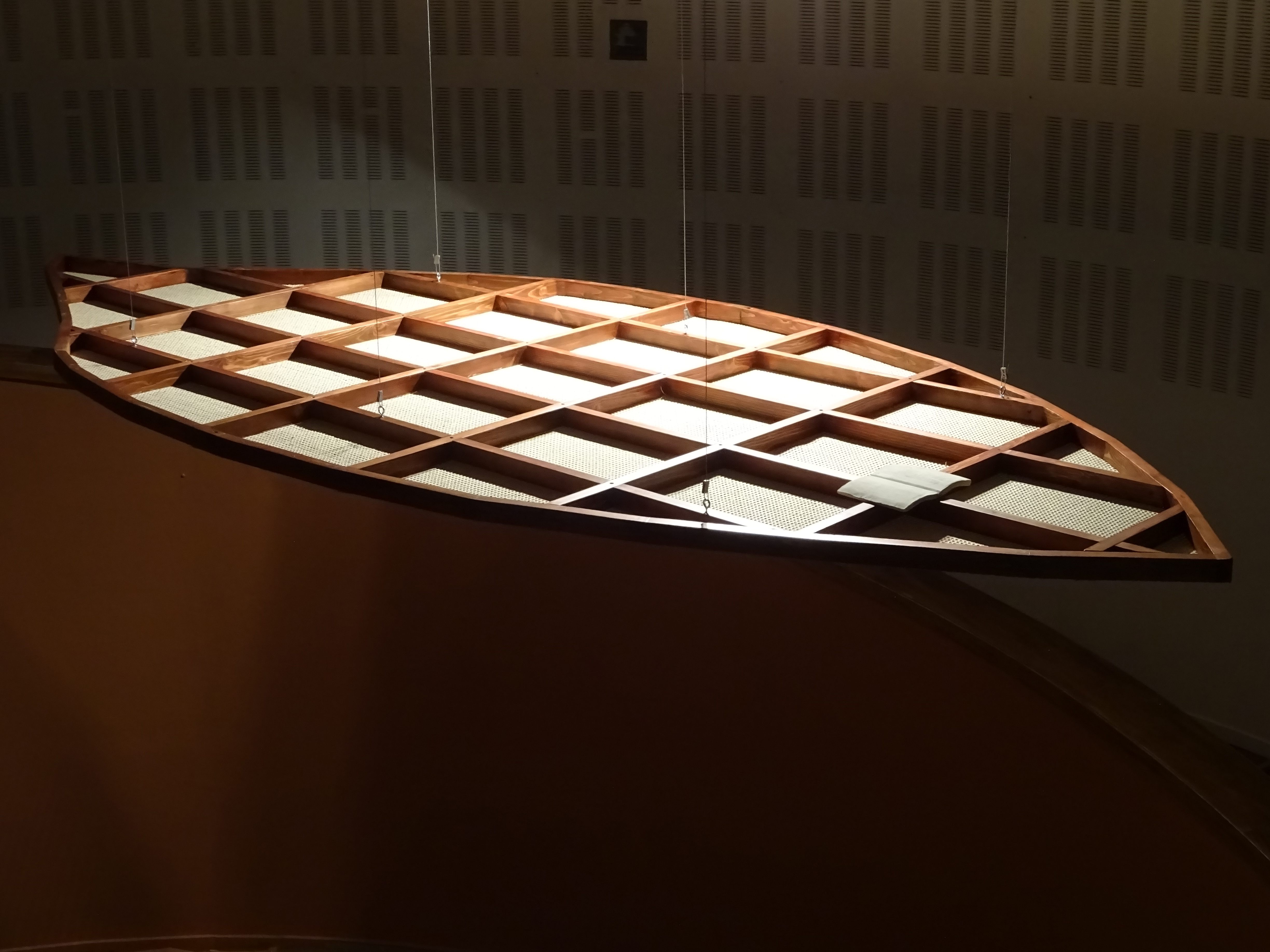 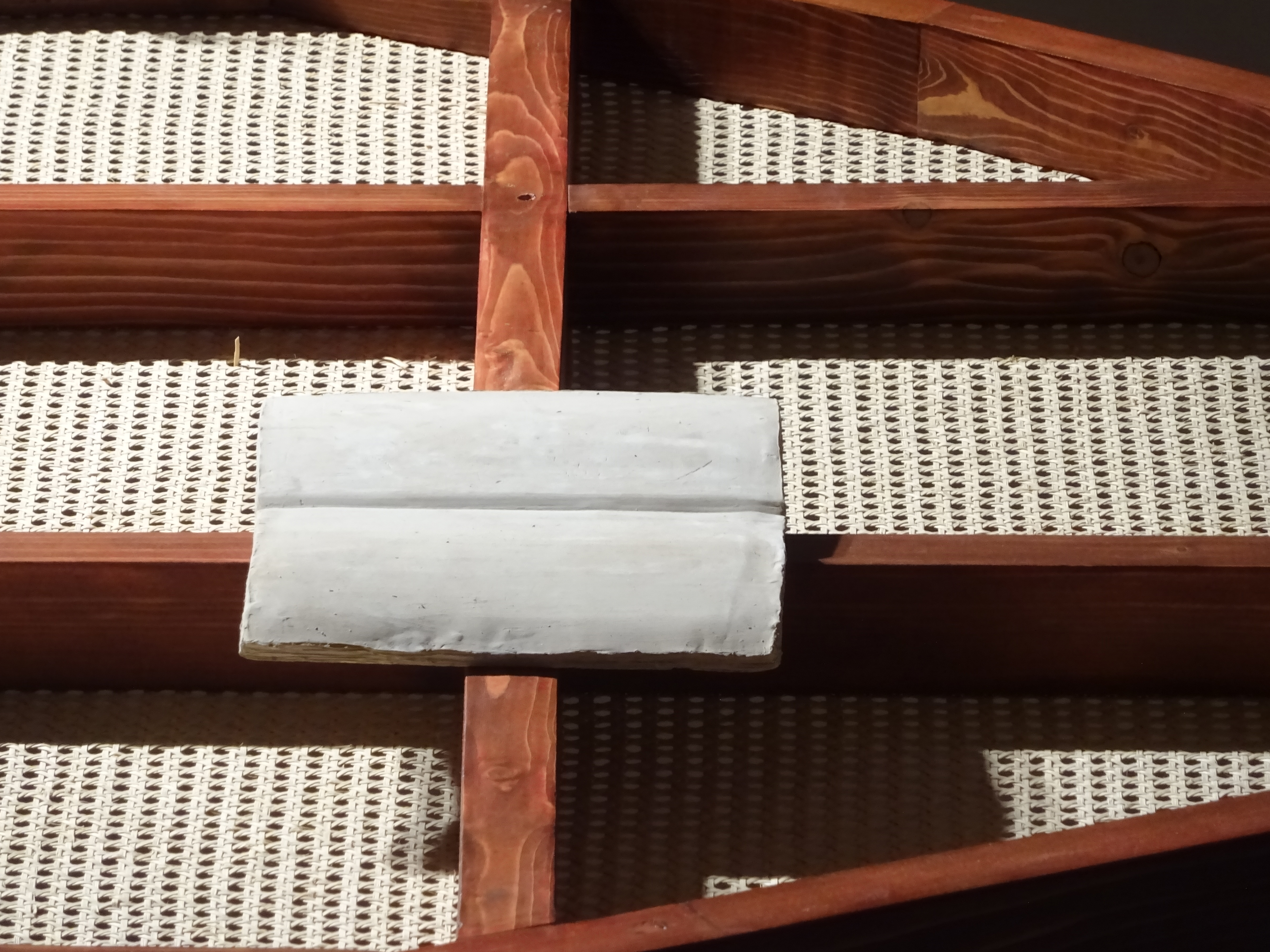 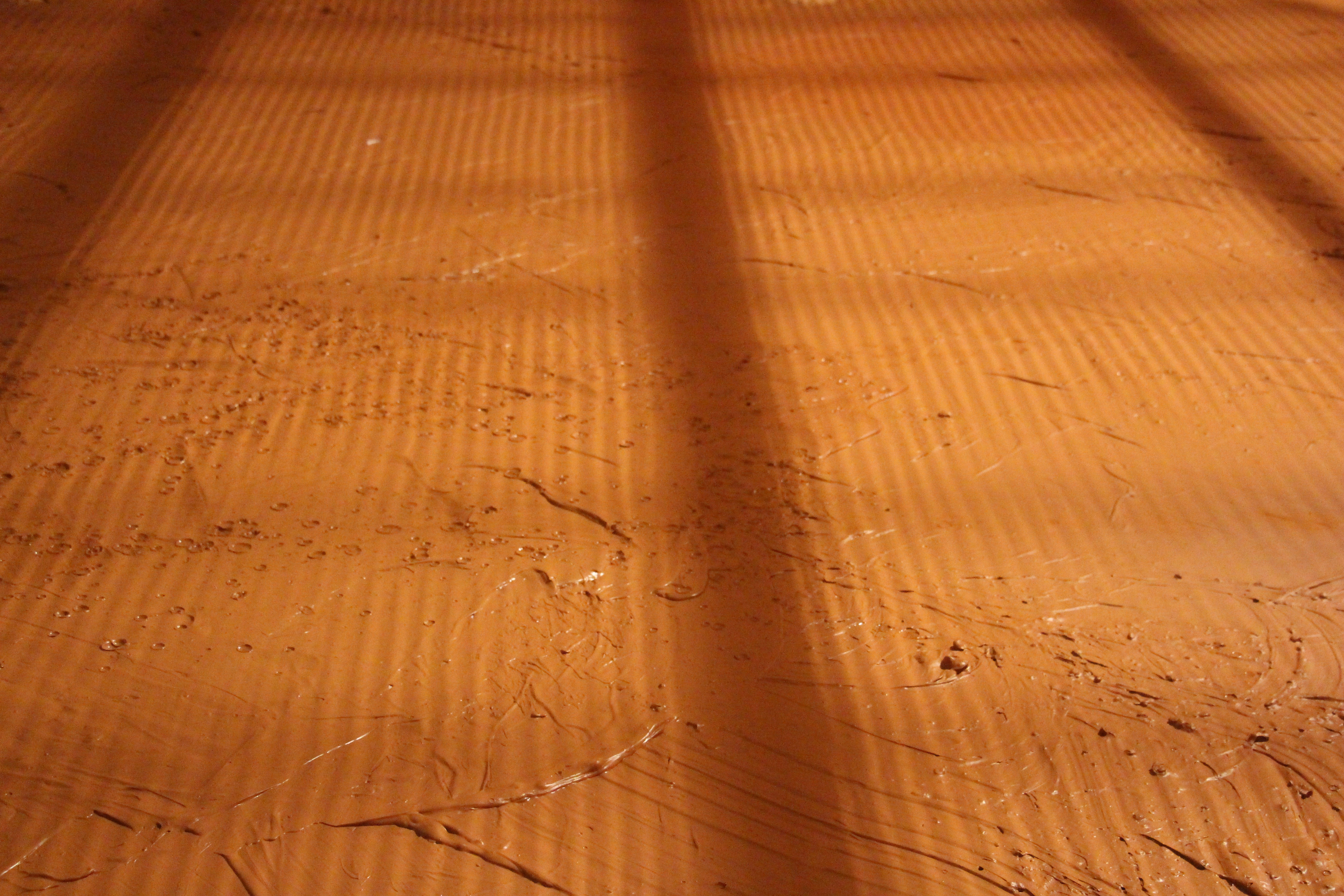 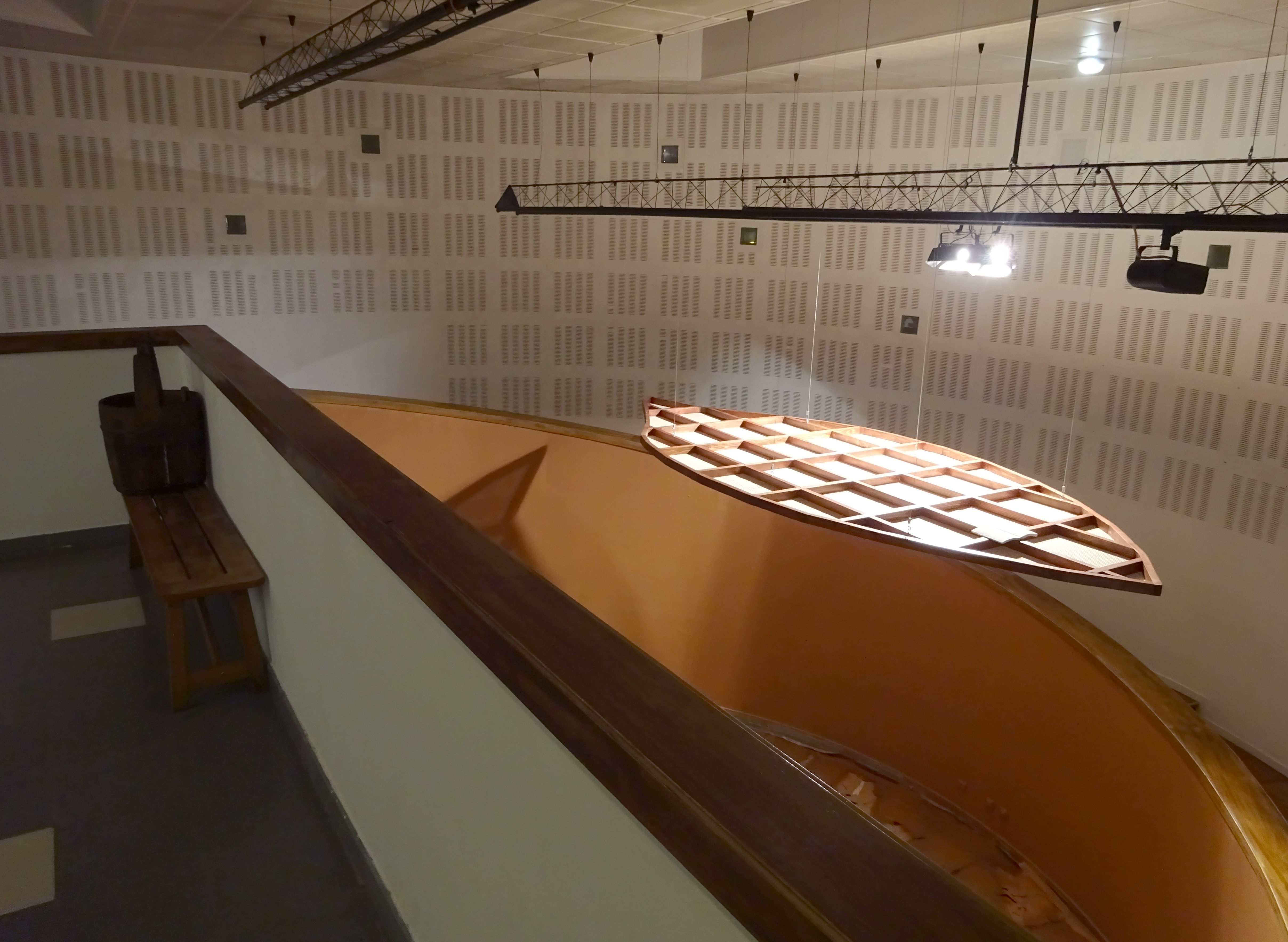 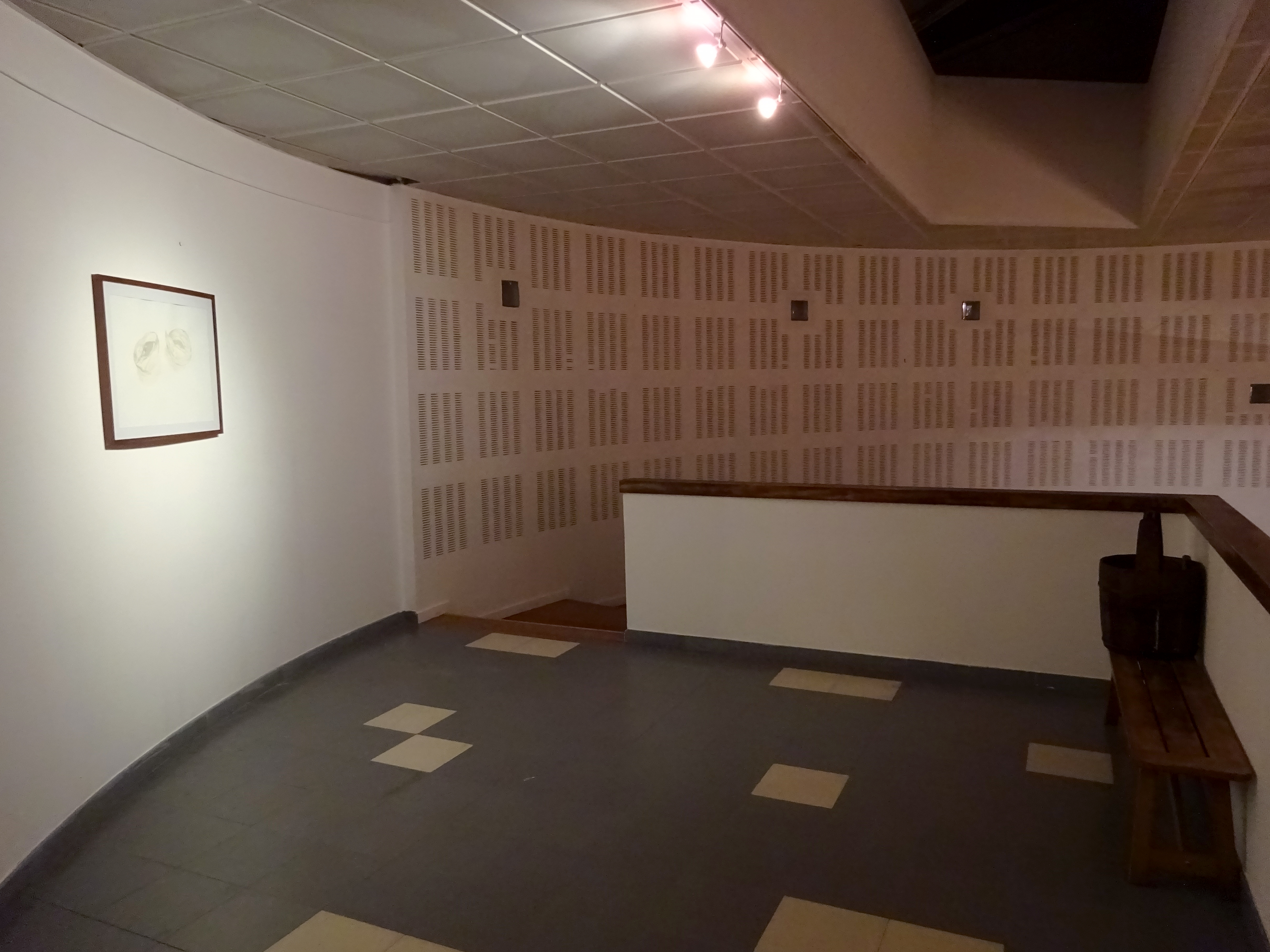 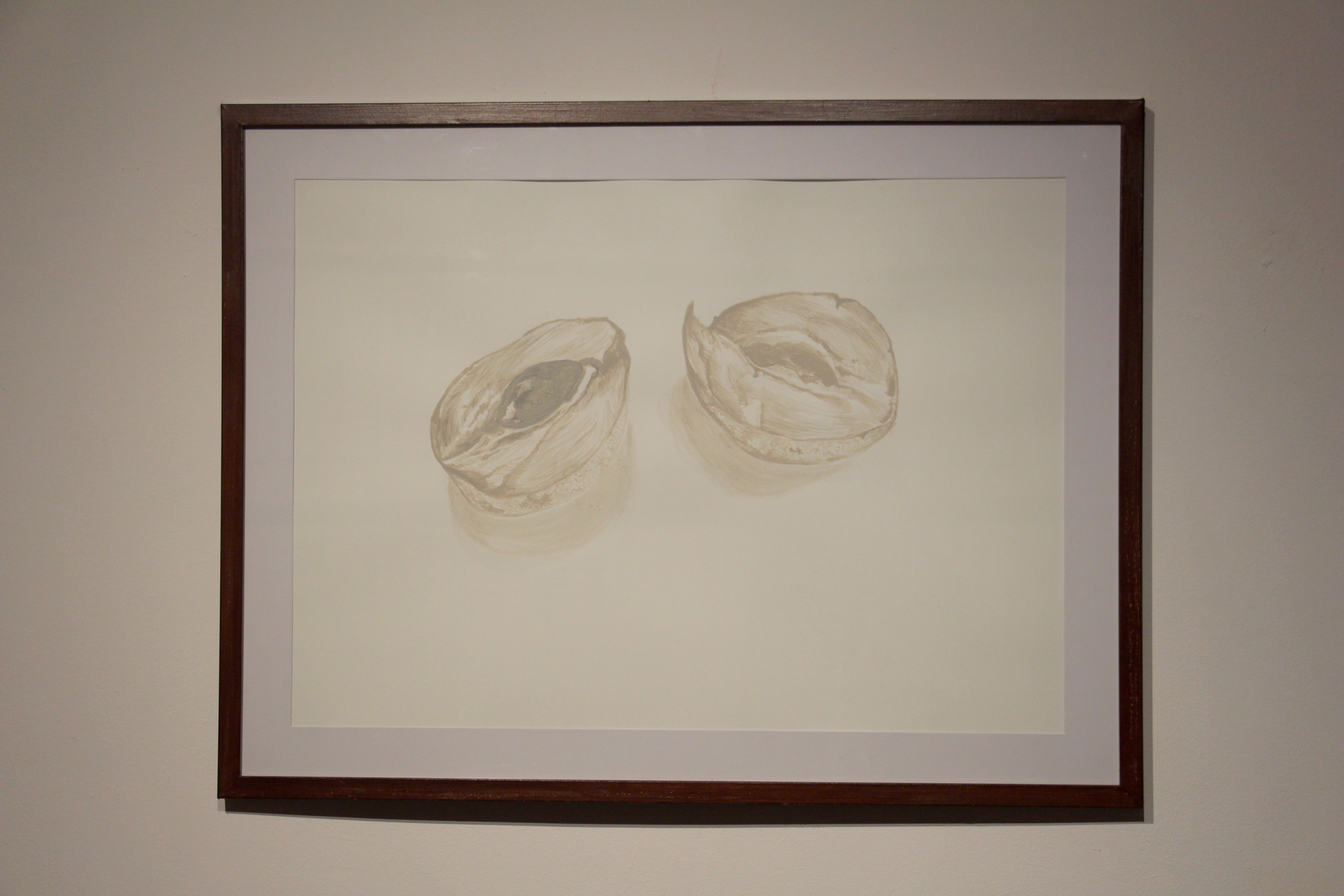 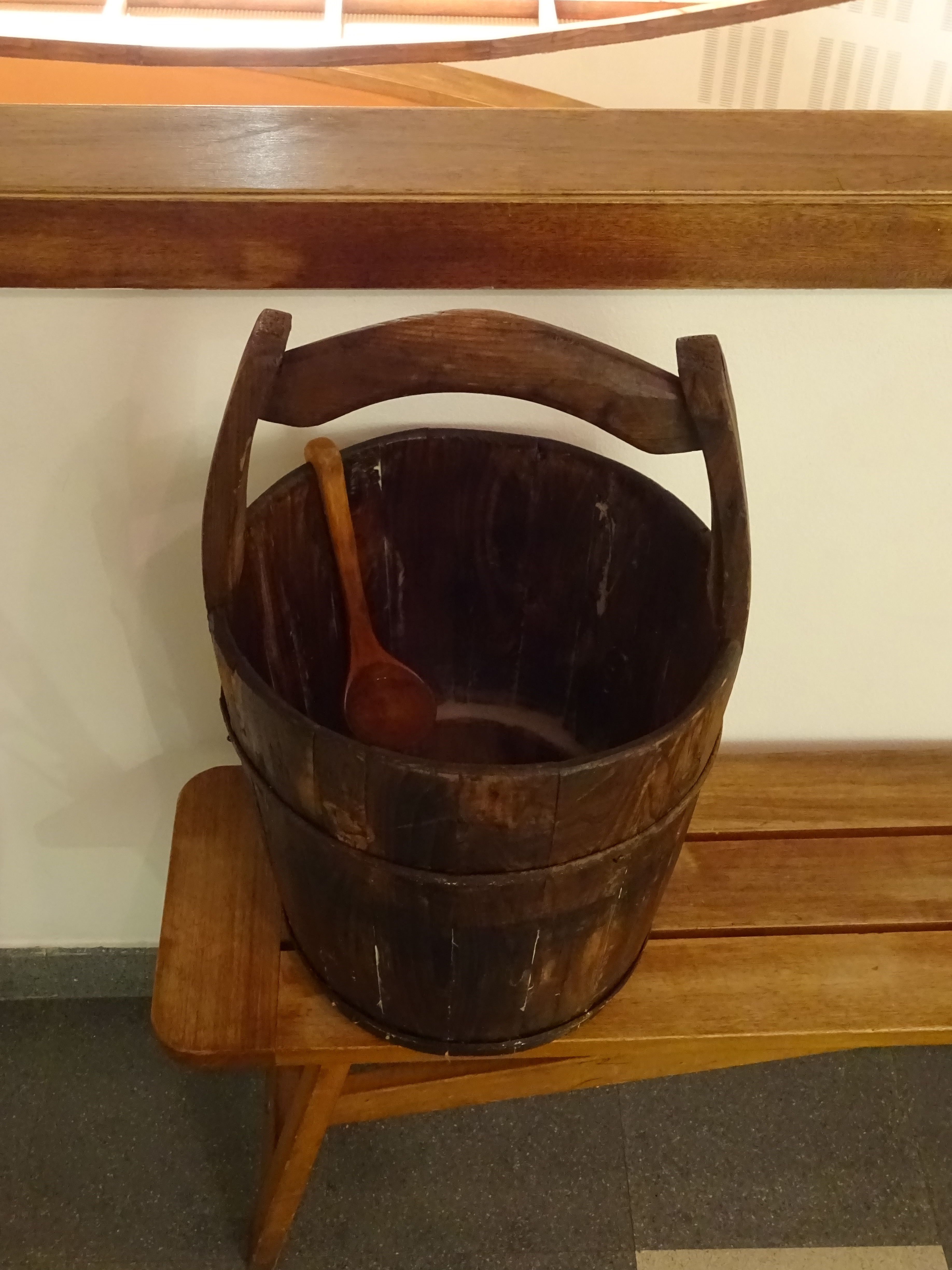 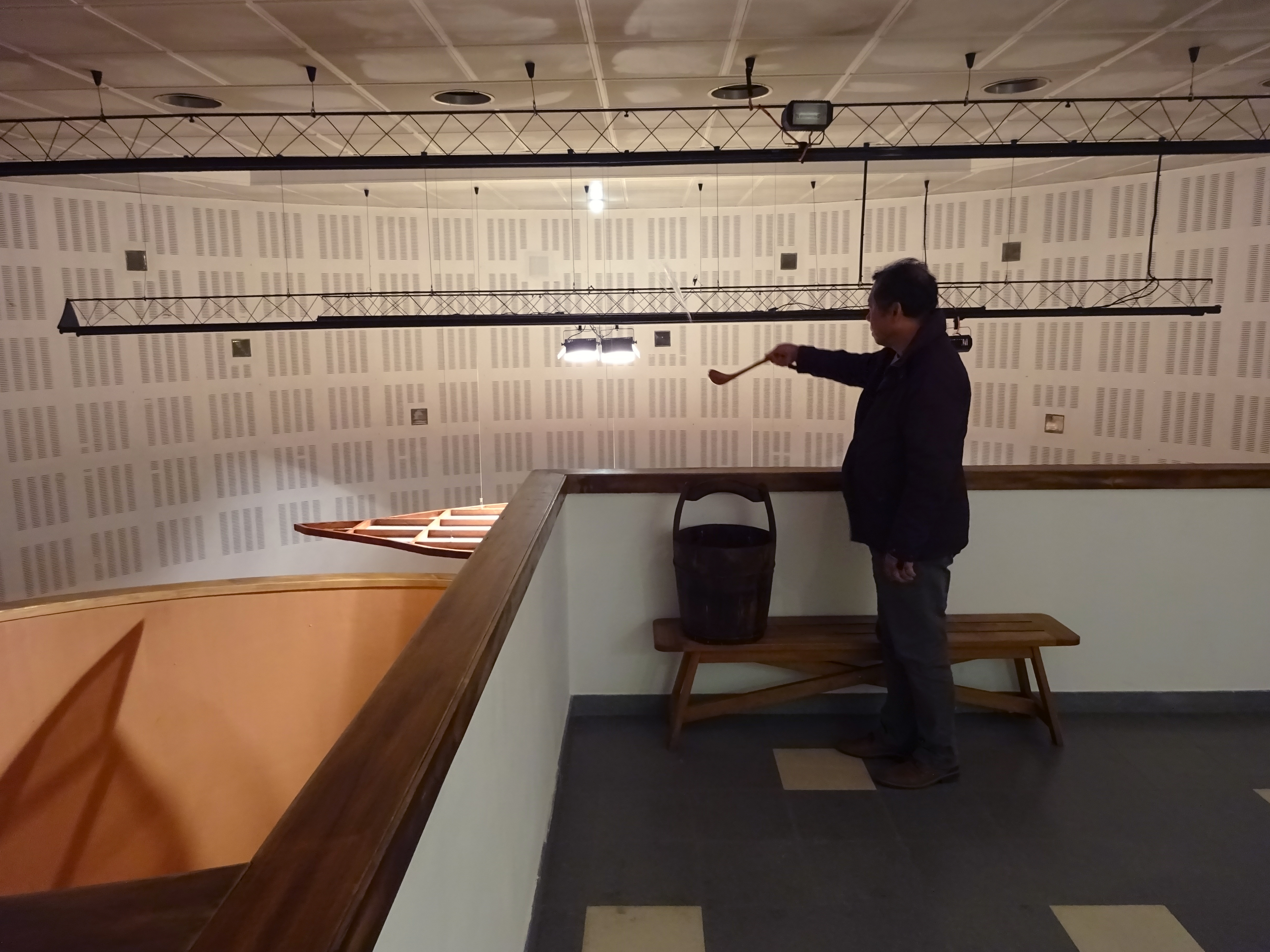 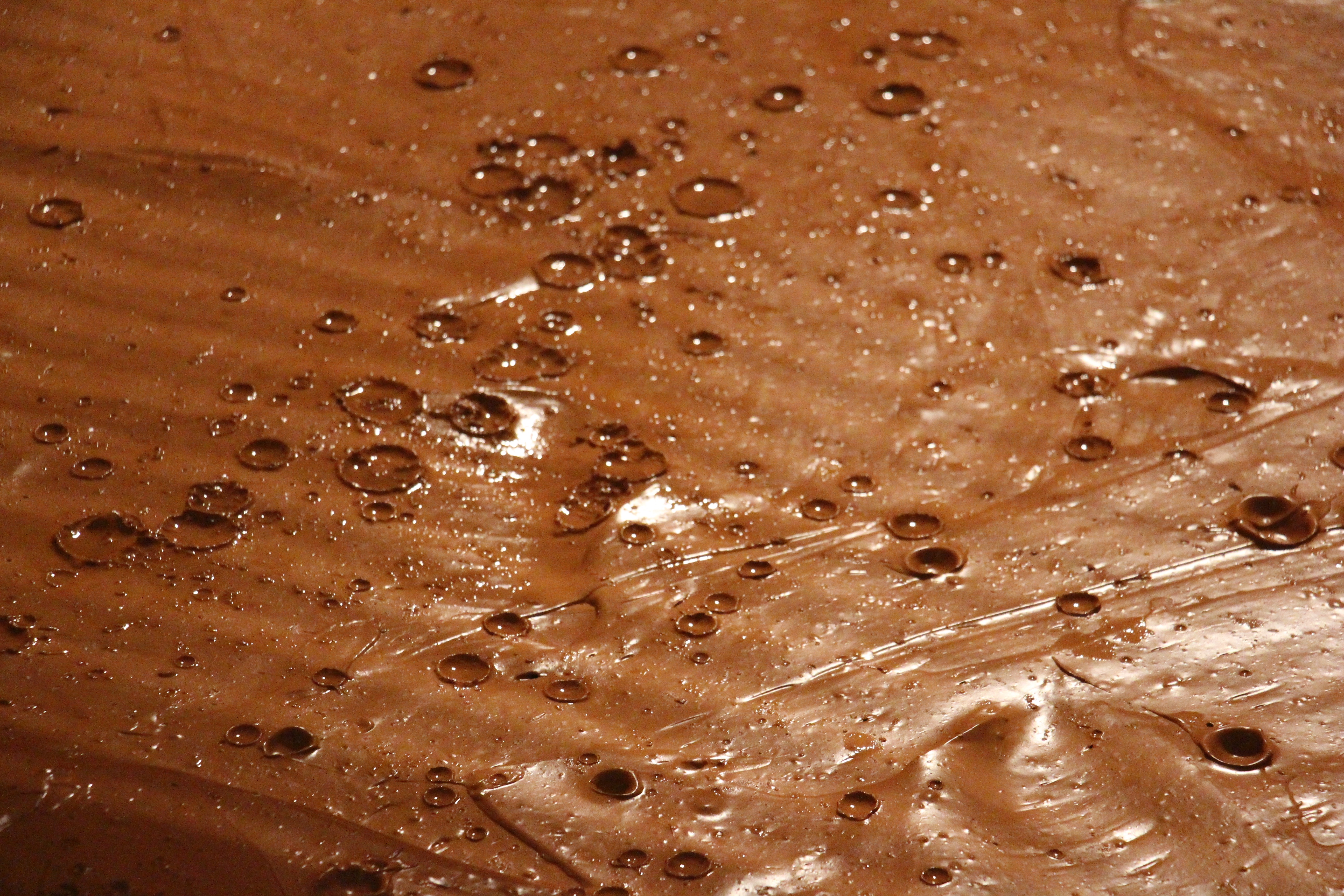 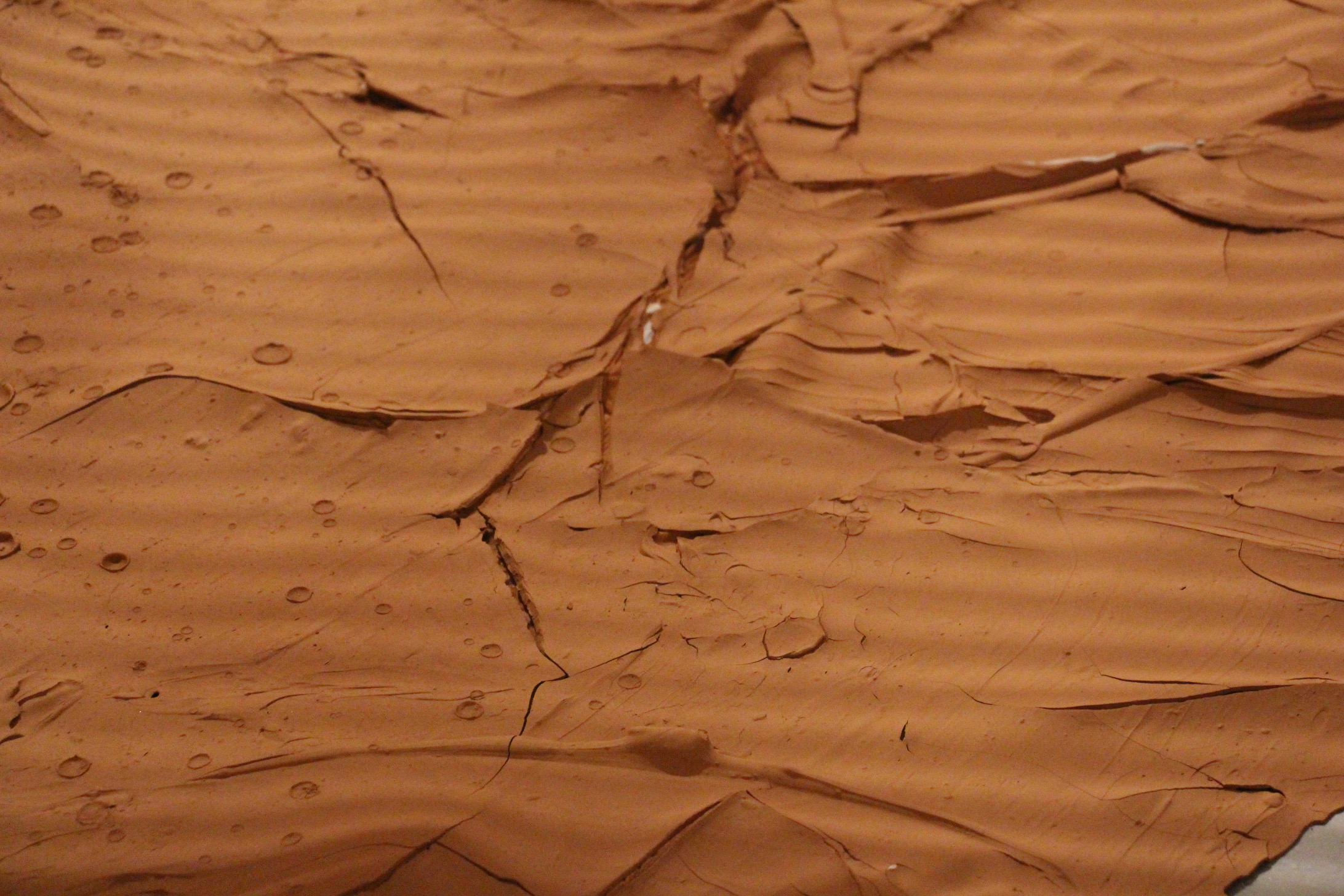 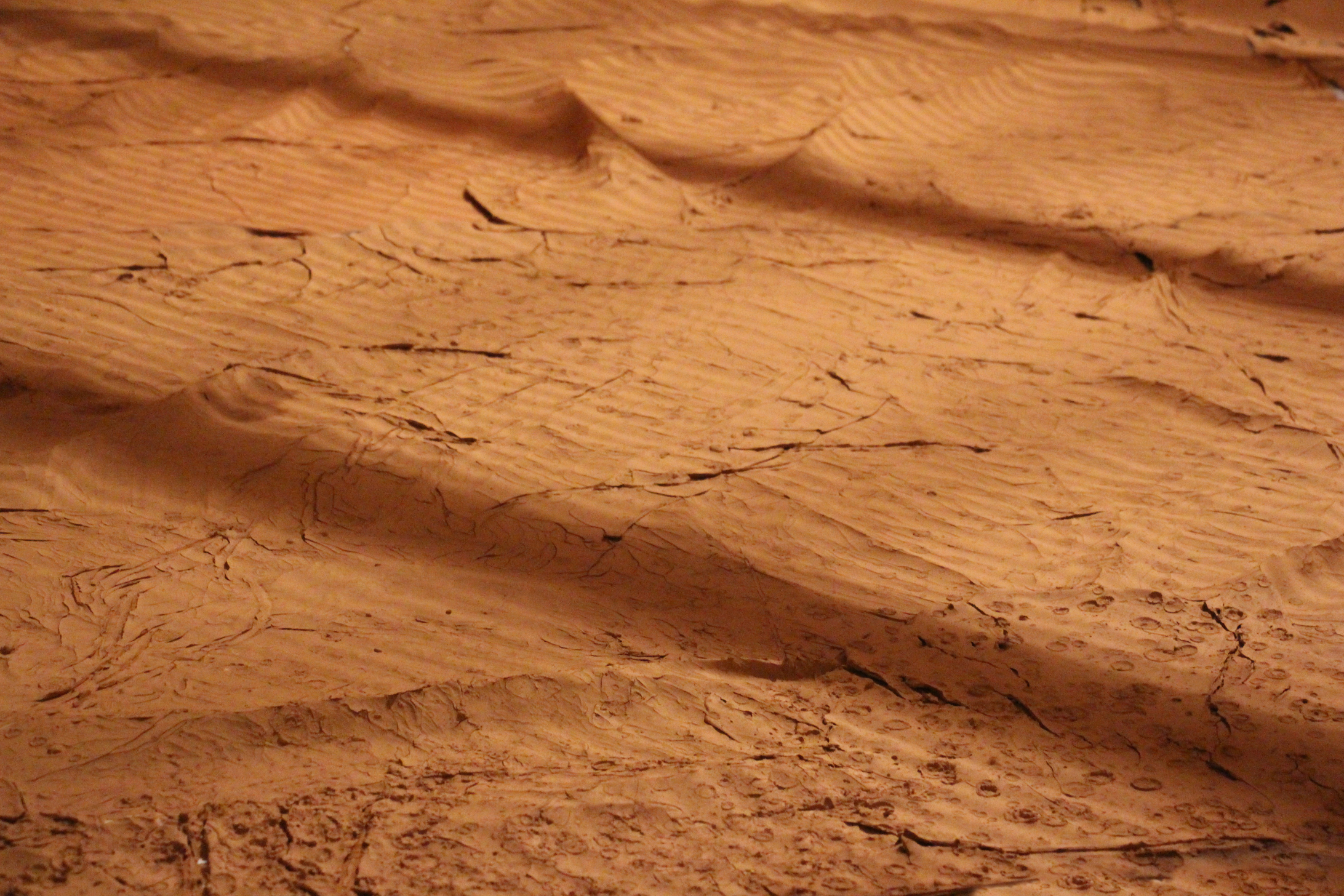